From its heyday in the 1930's and brief revival after WW2 into the early 1970's Ramsgate has been steadily declining. This reflects much of the seaside resorts right round the country so the causes of this decline have varied depending which resort is discussed.
Ramsgate has declined faster than some but has always had its Royal Harbour to fall back on and is today a draw for many vacationers simply because it remains the only Royal Harbour in the UK.
Ramsgate, in a way has been luckier than some resorts, take Morecombe as an example (taken from a book by Roger K. Bingham Lost resort: the Flow and Ebb of Morecombe) In 1956 it had 1300 hotels and guesthouses -10 times the number in 1995, it had 2 piers, a music hall, several theatres, a popular swimming pool, restaurants galore etc, yet by 1994 it failed to get anyone to take on the deckchair concession.

Ramsgate in 1970 had (West to East) the Western Chine, The Westcliff promenade comprising a pitch & put, Boating lake (was a Bandstand), a bowling club, Government Acre (Events), Lookout Café. On the undercliffe there were chalets, the artificial beach, a lift, café and toilets. 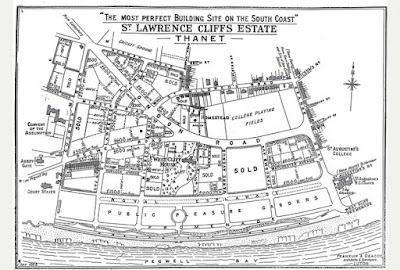 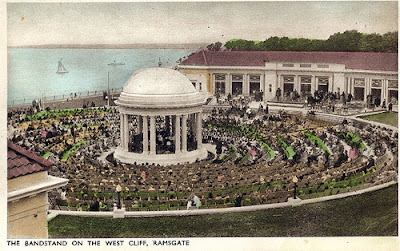 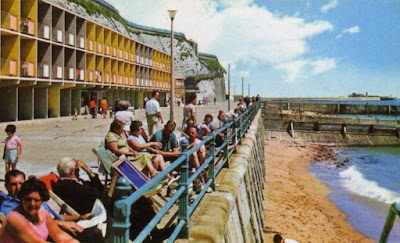 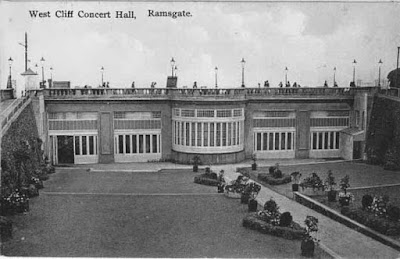 Pugin's residence (now run by the Landmark Trust), St Augustin's church & retreat, The miniature village, on the end the Westcliffe Hall (originally a dance hall then a motor museum. 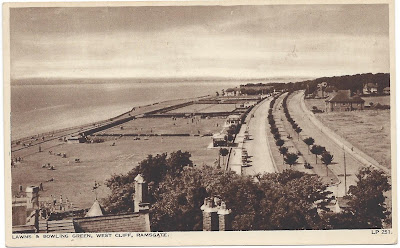 The Royal Harbour, What was formally the Sands Railway station which closed in 1926 and became 4 years later Olympia/Merrie England/Pleasureland/Pleasurama, Which in the 1960's extended all up Marine Drive to the Dance Hall/Nero's and then the Marina Swimming Pool. On the top of the east cliff there was a Bandstand, Gardens all the way to Winterstoke Gardens and then King George VI park. 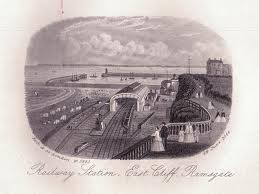 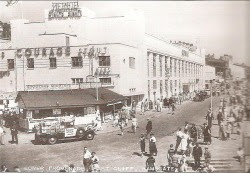 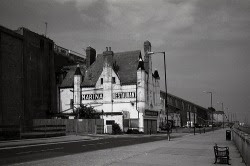 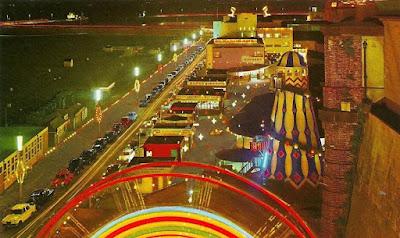 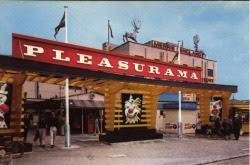 So why have seaside resorts declined and Ramsgate in particular. In essence it boils down to changing habits of the holidaying visitors. It is said that Ramsgate Corporation's merger into Thanet District Council was the primary cause however the signs were there well before 1974.

Simply put the holiday vacationer from 1880 to 1950 mainly travelled on holiday via Rail, Foreign Travel was for the rich and so most working class and middle clash holiday makers got to their resort by train and stayed a week or two weeks during the summer holidays and it mattered little whether it was sunny or wet. They came they stayed and were reasonably happy. By the 60's however more of them could afford a car and so day trips became more popular along with exploring more of what Britain could offer.

However the 1970's saw the speed of decline accelerate as Freddie Laker introduced holiday makers to cheap overseas holidays via Laker Airways and the British public jumped at the chance to fly away to guaranteed sunshine.

The 1970's to 1990's saw overseas holidays increase as more holiday companies jumped on the bandwagon and holiday destinations like Morecombe, Cleethorpes, Margate and Ramsgate saw an increase in day trips but a massive decline in people spending a week or two weeks in one resort and the decline of guesthouses accelerated. Morecombe saw 1300 decline to 130. Margate and Ramsgate saw the same decline leading to a loss of jobs and the wholesale selling off of guesthouses to become bedsit land.

This corresponding loss of employment and increase in those unable to support themselves on just seasonal, poorly paid jobs has exacerbated many of these issues which TDC seem incapable of dealing with. With TDC owning much of the infrastructure but seemingly unable to maintain it has led to much of what originally drew the seaside crowd being removed and scaled back.

The Marina Pool was removed and became a car park because it couldn't be maintained with the number pf people using it declined, Winterstoke gardens has been poorly maintained (the fountains are unusable, the Summer Palace a vandals delight, and the gardens themselves have been left to maintain themselves), The Eastcliff bandstand is seldom used, The Festival of Britain Fountain turned off most of the year. Pleasurama has been a building site for 20 years, Nero's was demolished, The Pavilion only recently refurbished at a cost of over £4M by Wetherspoons (it was empty and neglected from 2008-2017), Westcliff Hall stands empty and neglected with a provisional refurbishment cost of over £5M because the steel frame is corroded, The undercliffe Café , damaged by Southern Water, lies neglected, All the chalets on the Westcliffe have been removed and the pitch & Putt has gone. 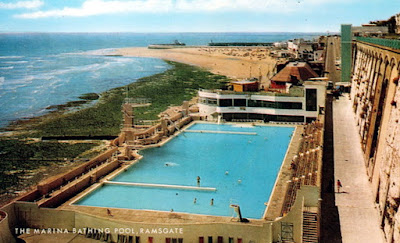 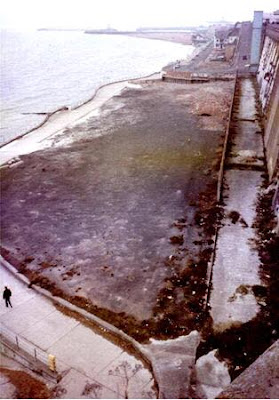 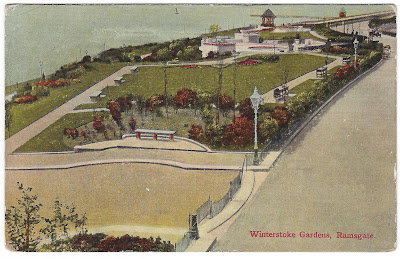 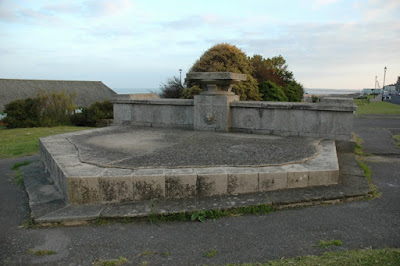 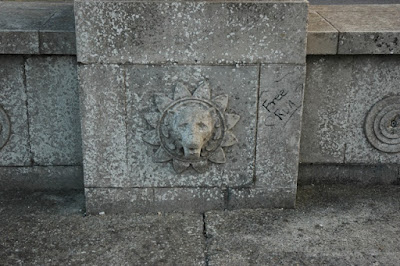 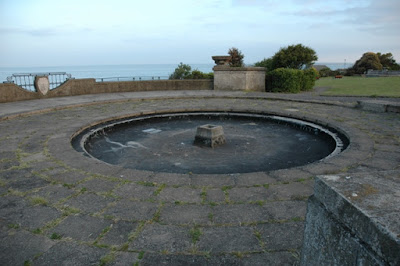 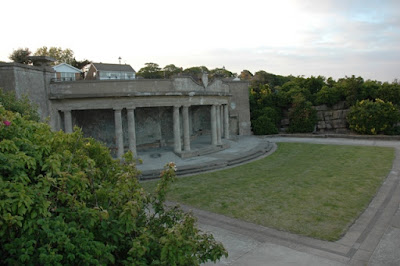 The question is was this all the fault of TDC? And the answer is only partly because it definitely wasn't the primary cause of holiday makers foregoing the British Climate for "fun in the sun". What is the fault of TDC was their inability to foresee this and act accordingly, it was their fault in failing to adequately maintain those buildings they owned instead that granted "fully repairing" leases they failed to enforce. (anyone who saw the state Rank left the Pavilion in when they left in 2008 would know what I mean)

What should TDC do to rectify this situation?

Firstly we should distinguish who at TDC we are talking about. Elected Members or Senior Officers because each have their own agenda.

I suppose it is the push and pull of Elected Members vs Senior Officers which lies at the heart of why and the need of Members to show to the electorate they are "on top of things" when in fact mostly they are fire-fighting events they have little control over.
Posted by God help us at 08:24